Did you spend first-days-of-school frantically coming up with the most perfectly cool way to describe yourself as an animal?

Welcome to the club.

However, I’d encourage you to reframe how you think about these exercises―after all, this information isn’t useless! It’s a way to get to know people, and while it can be uncomfortable and just plain awkward, it’s a first layer you’ll have to break through in order to form lasting relationships on your team.

At its core, this is what ice breakers are meant to do. ?

The research behind ice breakers

Jump straight to our list of ice breakers instead.

With how ubiquitous ice breakers can be at school, workplaces, and basically any situation where you meet a bunch of strangers at the same time—it’s natural to wonder, “okay, but do ice breakers actually break the ice?”

First off, let’s set some expectations. Ice breakers aren’t going to make everyone BFFs, and should just be considered a stepping stone to stronger relationships down the line. 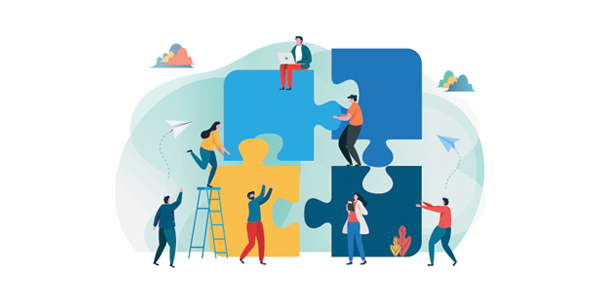 You can trace this idea back to Tuckman’s Model, a theory that presents group formation as occurring in four stages:

The rhyming mechanism makes it especially easy to remember. ?

For the purposes of this article, we’re going to focus on the Forming stage of Tuckman’s Model. It’s exactly what it sounds like—a group of people are meeting, sometimes for the first time, and it’s generally a space where individuals feel each other and possibly, their “roles” in subsequent meetings. Researchers in the organizational psychology space say that “icebreaker[s] can help to foster a sense of ‘psychological safety,’ or an atmosphere in which people feel free to speak up—to question, criticize, say something out-there—without fear of being ostracized.”

Now, it’s probably not the best idea to debate hot-button topics as an ice breaker. More commonly, establishing a psychologically-safe environment takes a much more low-stakes exercise: being silly together. Thus, the classic ice breaker is born.

You may hate every second of it, but you’re not the only one undergoing humiliation. If everyone in the room has to tell their life story in a silly voice, or mime their favorite thing to do on weekends, at least you all look stupid together.
–Cari Romm 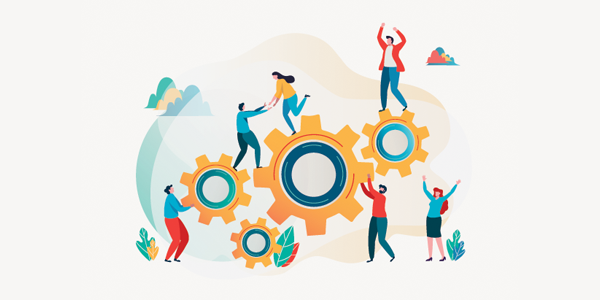 Have you ever looked around the room to see how other people react, before responding to a question?

Even to the most obvious questions!

Truthfully, many people are too self-conscious to speak up first. All it takes is a few people to smooth the process, however, which is why it’s so important to pull aside some team members to guarantee their participation in your ice breaker.

Keep an eye out for and reach out to “culture leaders”—they may not be managers or supervisors, but they are often admired and well-liked within the company. They’ll be your culture evangelists. ?

These team members wield the “ice pick,” so to speak. Simply having an enthusiastic participant will go a long way in warming up the others and getting the interpersonal results you want. When you have your culture evangelists in place, it’s time to pick an activity!

10 activities to break the ice ?

There’s a reason why this classic challenge is so popular. Check out this enlightening TED Talk about the surprising insights this exercise can uncover:

Start meetings on a high note by taking a moment to recognize your team members. If you don’t have Bonusly implemented, take just 10 minutes to appreciate the hard-working individuals around the room. Switch it up—go around and appreciate someone to the left one day, and the next, ask people to appreciate someone on a different team.

We love this idea from our friends at When I Work!

Give your team members four slips of paper, and ask them to mark down four important moments in their life. Let them pin them to the timeline.

[…] This exercise helps show, in a visual way, the different generations and experiences of your team. It leads well into talking about cultural and generational differences and the effects that has on how people work and communicate. It is also an opportunity for team members to learn more about each other.

Dates-based activities always bring up interesting tidbits. When one team member was being born, another could have been wearing bell bottoms and traveling around the United States in an RV. You never know! 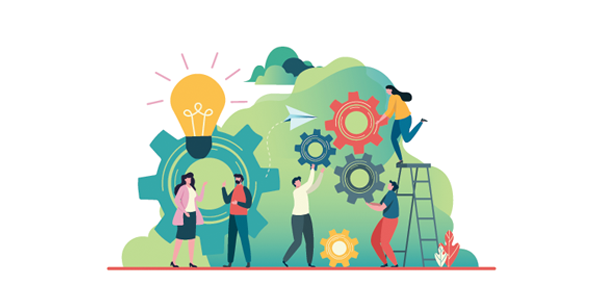 This one is easy. Write down a fact about yourself—the sillier the better—and toss it in with everybody else’s answers. Mix them up, and read each one aloud. Whoever matches a fact to a team member gets a (very coveted) piece of candy!

This is a great way to learn tidbits and trivia about your team that may not come up in typical workplace conversations.

There are a few things in life that just go together—peanut butter and jelly, salt and pepper, Taylor Swift and cats, etcetera, etcetera. Write down these pairs and tape one-half of each on someone’s back or forehead. The goal is to get everyone to find their other half, but here’s the catch—you don’t know your own descriptor, and you can only ask yes-or-no answers of others.

Once you do work out your pairing, take a moment and get to know each other!

This one has applications in a number of settings. For a larger, all-hands type meeting, split your employees into teams and ask them to come up with one word to describe, say, your company culture. Give them ten minutes to discuss amongst themselves. Then let all the teams present their word and their reasoning, and facilitate a conversation about your company values.

Similarly, this can also be done quickly in the first few minutes of a meeting. Prompts like, “describe this project with one word,” or “In this meeting, I hope to come away with [word],” can reveal some surprising answers, with enlightening or comforting discussion to follow. 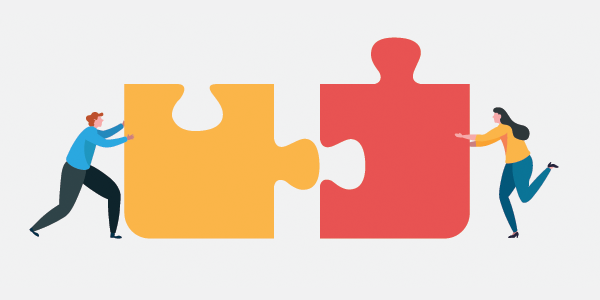 Ever imagined yourself on a collectible? Now’s your chance! We love this idea from Gamestorming, where each participant creates their own trading card, including a hometown, nickname, and bit of trivia about themselves. Pass around the cards and ask follow-up questions, allowing time for the player—er, participant—to elaborate.

Hard mode: Assign everyone to draw a trading card for someone else on the team. ?

It’s so often that we bounce from one meeting to the next—one workday to the next, even! Encourage employee wellness by taking a quiet moment to let everyone breathe. With guided prompts like, “What is the purpose of this meeting?” and “What is the thing you’re hoping to accomplish today?” you’re allowing team members to ground themselves and open up.

There’s only so much you can bond with someone over quick prompts, so take it a step further and implement Donut at your company! Donut pairs up two employees for coffee (or donuts! Or beer!), allowing for one-on-one time between team members who might not be able to interact or collaborate as often.

This is a great way to meet a lot of employees in a short amount of time, and gets people up and moving, too! Arrange participants in two lines, and just shuffle everyone down the line once the timer goes off. Along with the typical name and occupation questions, arm each team member with an interesting question to ask. Check out this in-depth explanation from The Balance Careers, with great variations and a list of question prompts! 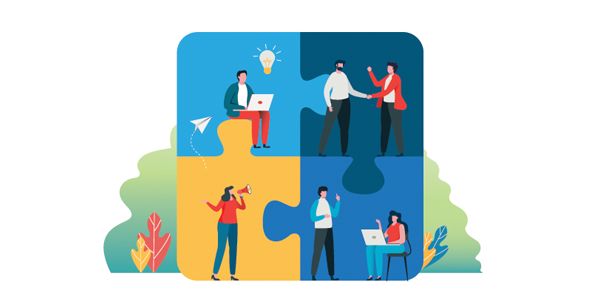 Like we mentioned, ice breakers aren’t meant to make everyone BFFs right away! In fact, it may  even make everyone comfortable right away. But sometimes, that discomfort is valuable in a group environment. It demonstrates that it’s okay to be vulnerable at your workplace, which is an important building block to developing a company culture of respect.

For more ideas on how to engage employees and keep building a great company culture, check out this resource: 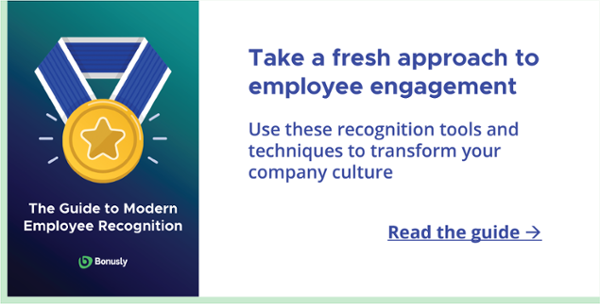