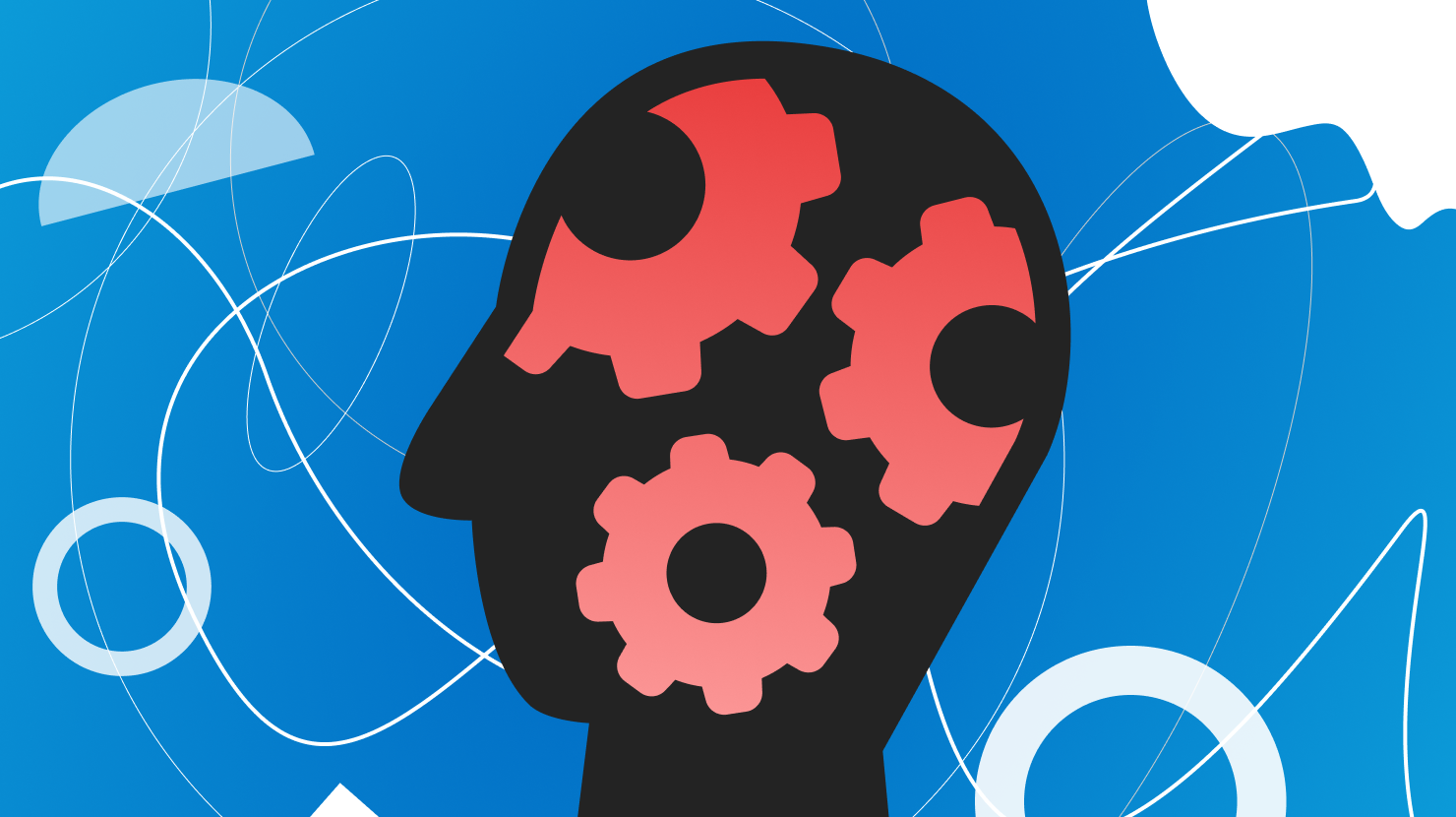 Are engaged employees wired differently? Are they predisposed to work harder, faster, better?

Definitely not. Sure, an employee’s personality, work ethic, background, and drive will all play a role. But even the most driven employee might not turn out to be as engaged as you’d expect. And therein lies the employee engagement problem.

The truth is: engaged employees believe in their work and organizational values because their organization has given them good reason to. Reports show that employers who go the extra mile to reward contributions, develop a healthy company culture, and create a positive employee experience have higher levels of employee engagement.

This first one might sound like engaged employees are inherently more daring and adventurous than their less engaged colleagues. Not necessarily so. Rather, they’re more willing to venture out on a limb with a new idea, or take a risk in their work, because they know that their organization has faith in them, that their leaders will back them up no matter what.

When people feel like their organization supports them and trusts in their abilities, failure becomes a lot less scary and more easily surmountable. They know that there’s no harm in offering a controversial opinion or trying out a new direction. And engaged employees take advantage of that atmosphere of mutual trust.

2) They welcome new people to the team

Engaged employees are, more often than not, champions of your organizational culture. They are your company’s unofficial ambassadors, and they want to give newcomers the warm welcome they deserve.

This means going out of their way to greet new colleagues, make them feel at home during their first few nervous days, and, most importantly, being available to lend a helping hand. They act as a point of contact into the wider network of connection and collaboration that is your organization.

People who do this well can help create a positive employee experience for new hires, which in turn helps spread engagement.

3) They’re absorbed in work, and not just their own

Engaged employees are absorbed in their work and excited about what other people across the company are working on. They’re never self-involved, possessive or domineering about their contributions because they understand that their organization isn’t a collection of distinct, siloed departments. They’re able to see the whole picture.

As a result of their holistic understanding of the business, they tend to take a personal interest in the work of others and are thrilled when they see their colleagues succeed. They view their own work as just another piece of the puzzle, and are more than happy to step outside their area of expertise to assist those in other departments.

Engaged employees aren’t blind optimists—they’re realists. They know that inefficiencies exist, problems will arise, and plans can change, often at the drop of a hat. But rather than throw up their hands and walk away from a challenge, engaged employees thrive on solving problems.

And they’re not just concerned with their own problems. They’re ready to offer an idea or help find a solution no matter how difficult or unfamiliar the challenge. More often than not, this is how engaged employees become known as such. They’re always there to rally the troops and help solve tough problems.

5) They believe in their organization

I said above that engaged employees are realists. This is true. But it doesn’t mean they’re cynical, overly rational, or coldly analytical people. They are, in fact, true believers in the goals and mission statement of their organization.

To be “engaged” at work, more than anything, people need to be able to find some sense of greater purpose or meaning in what they do. Engaged employees are the type of folks who’ve signed on to work at a company for the right reasons. They find the product worth building and the goals worth striving for, and they’re able to derive meaning from the role they play in achieving those goals.

In this sense, engaged employees are always dialed in to mission at hand.

In the same vein as above, engaged employees are values-oriented people. They’re the type of job applicant who goes out of their way to research an organization’s core values before they apply because they want to work for a company that shares their values.

But it doesn’t end there. Engaged employees are the people in your organization who amplify your core values across the company. Because they live those values, they’re the people who inspire others to follow their lead. Employees who take values seriously are often the ones responsible for transforming a list of nice-sounding buzzwords to actual, factual, authentic values.

Being engaged is less about individual characteristics or a happy go-lucky attitude. It’s really about understanding that you’re part of a team, all working together to achieve a shared goal. Engaged employees are more invested in achieving those goals, and they like to recognize colleagues whose work is moving the organization towards them.

In other words, engaged employees are excited when their colleagues do good work. They make it a habit to call out when this happens, whether it’s in a 1:1 with a manager, during a team meeting, or in an org-wide shout-out. Whichever the medium, engaged employees love to give props.

Being engaged at work is partially about developing a certain mindset about your work and the organization. It means gaining an understanding of the bigger picture, and then increasing your awareness about what’s happening to make shared goals a reality. Not only that, engagement is about how we interact and support each other in work and in the challenges and difficulties that we all encounter.