A Platform for Learning: The Role of a Sponsor in Executive Coaching

May 07, 2019 Comments Categories: Corporate Culture
This post was originally published on this site 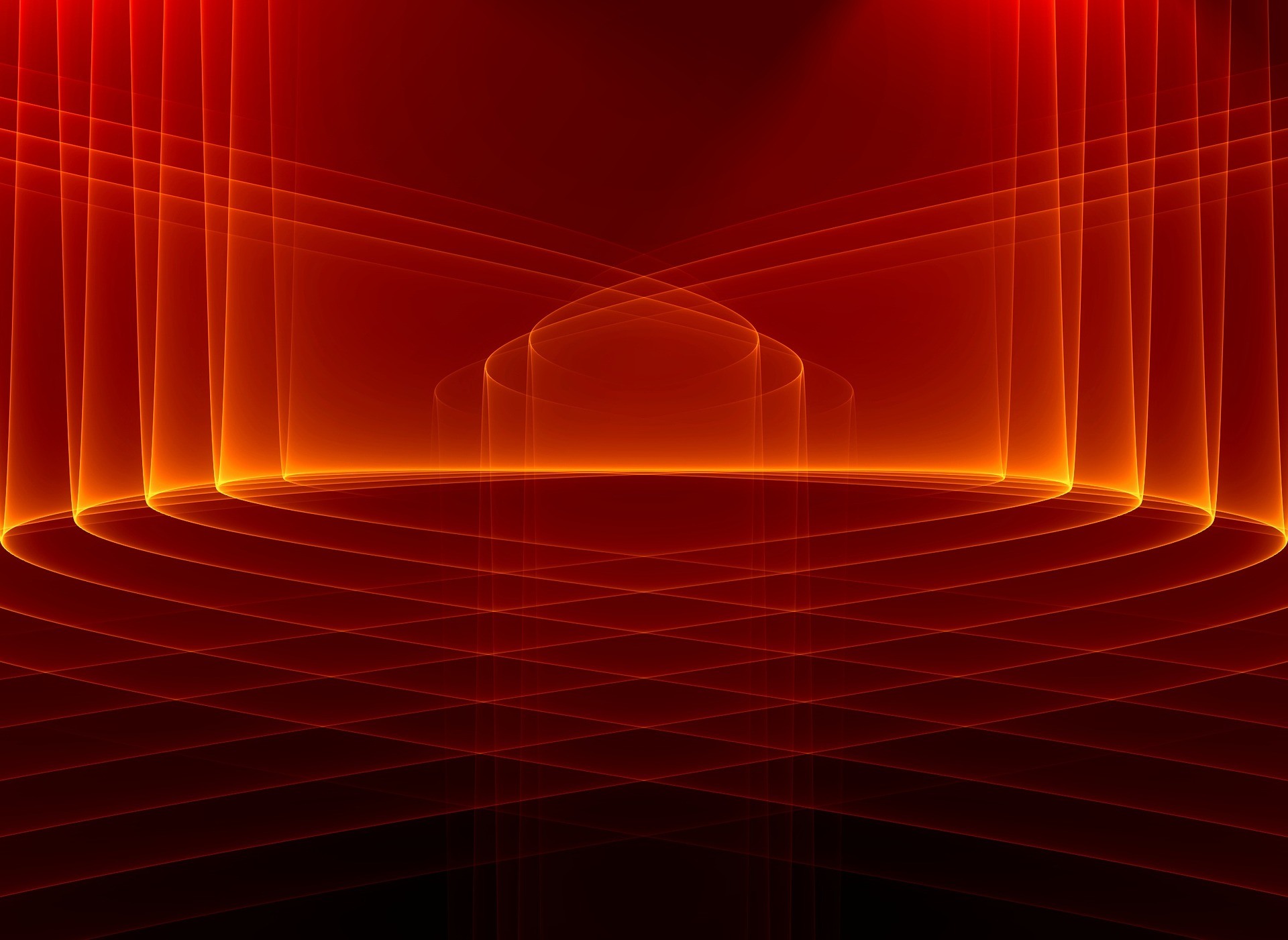 “Yes, my boss fully supports the idea of my receiving executive coaching,” a prospective client answers. “And the company will pay for it – they see it as an investment!”

Those are great words to hear from a client as she or he begins the exciting journey of executive coaching. Such a message provides a sense of the support the client is receiving from the company and from the individual to whom they report – their boss.

As we set the stage for coaching engagements, the boss, who usually serves as the “sponsor” for the coaching, is a critical part of the process. Oftentimes, though, I sense that while the boss is a strong supporter of the idea, the role of sponsorship might be so new to him that he is not able to fulfill this critical role in a manner that will best facilitate the coaching for the client.

So what is the role of a sponsor in executive coaching? Essentially it is about building a platform for learning.

As a coach, I can help build awareness in the sponsor before moving to action, by discovering the boss’s knowledge about coaching and his understanding of the power of the process and how he can help it succeed. I find that an hour with the boss at the beginning of the engagement is time well spent in setting the foundation for coaching. Many bosses have experienced coaching and intuitively see its value. Some are very knowledgeable, yet lack personal experience, while others want to see improvement in a subordinate, but have little knowledge about how coaching can help.

Businesses routinely invest and look for a return on investment. The ROI for coaching isn’t always about direct return on dollars, but there is a return on the investment in the capabilities of the human being with whom we work, especially if the client and the sponsor are aligned on the outcomes they desire. Where would I like to see growth in this person? What capabilities would I like him to enhance? As the client becomes more effective, how can he help the rest of the team and the company at large? Where can he be more effective?

Usually, as we discuss contracting for the engagement, I have a chance to speak with a sponsor. Or else I am able to speak with the sponsor during our initial three-way meeting between the sponsor, client and me. That is an opportunity to assess the sponsor’s understanding of the process and how he or she can help. I work to help the sponsor fully understand why he supports the coaching of the subordinate and has a clear idea of what he believes to be the developmental needs of the individual. Natural questions emerge. What motivated the decision to pursue coaching? Is it to enhance a specific skill? Is it to address a gap in someone’s capabilities? Spending time on the answers to these questions and others is critical.

The sponsor can be an effective partner in the coaching process in a number of ways:

The sponsor can be so beneficial in the coaching process. He or she can transform the process to one of continuous development by strengthening the relationship at the outset of the coaching and continuing it long after the engagement ends. By joining together as professionals who both see themselves as always learning and developing, the individuals have a platform that supports the future – a real platform for learning.

Dave Bushy is an ICF-Certified Executive Coach who worked in the business world for 35 years.  He currently works with Boston Executive Coaches and is a Senior Associate with gothamCulture.