How Often Should You Survey Your Employees?

Employee surveys have traditionally been administered on a yearly basis. But not you.

A Gartner study found 74 percent of organizations relied on annual employee surveys in 2019 to determine. This is down from 89 percent in 2015.

It makes some sense at least.

Surveys are the best tool to measure engagement and gauge employee sentiment. But many organizations are rethinking their approach. 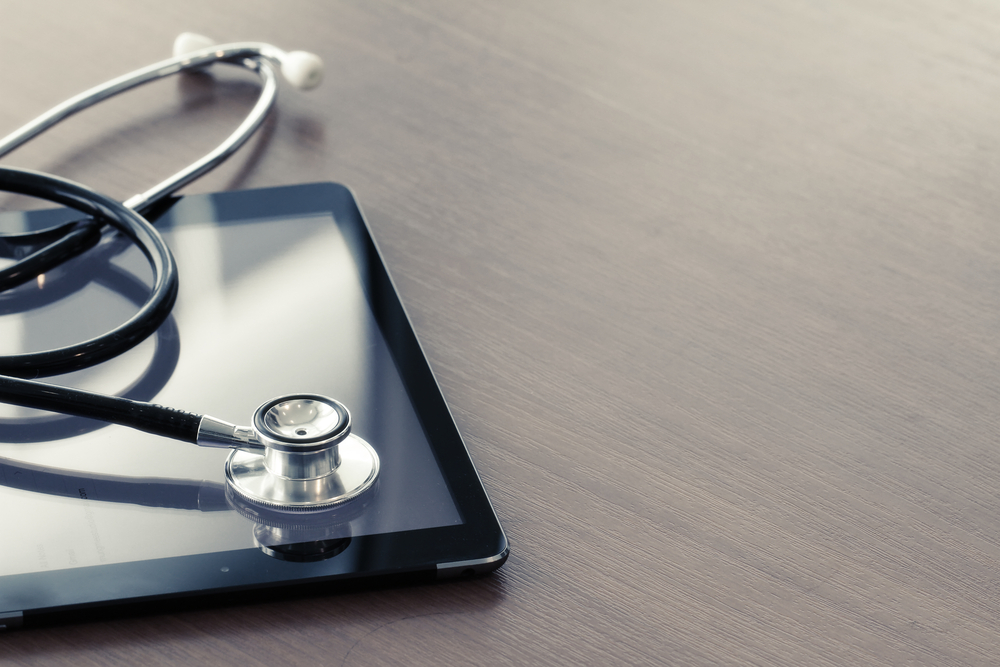 “Formal surveys are far from extinct, but they are clearly on the decline.”

More organizations are reducing their reliance on annual employee surveys.

But that doesn’t mean they’re abandoning surveys altogether. In fact, it’s quite the opposite.

Annual employee surveys are an essential component in any employee engagement initiative.

But they are not a panacea.

1. Annual surveys tend to be long and cumbersome.

This is part of the reason why response rates often hover between 30% and 40% at the average organization. In large part, that’s because they take a lot of time—which employees simply don’t have time to spare in one fell swoop.

People get fatigued after the first 20 minutes of filling out a survey. The resulting data isn’t always as reliable as you would hope. We tested this conclusively in the Science Behind TINYpulse.

3. Leaders are unprepared for the survey overload.

Annual surveys produce A LOT of information—to the point it’s hard to act on the results.

Think about it. Let’s say you have 50 employees and ask 100 questions.

Someone has to go through 5,000 responses.

It might take an organization several weeks or even months to synthesize all that data.

Because annual surveys help companies collect lots of data, it’s going to be difficult to take action on the feedback.

4. The insights have a short shelf life.

By the time they’re ready to share their analysis with the team, the data collected from annual surveys is already outdated.

This is one of the top managerial gripes about annual surveys: The data isn’t timely.

There’s no sense of urgency to respond to what’s collected. Employees feel disenfranchised and vow never to waste time on another survey.

Pulse surveys fix all the problems of annual surveys.

Whereas annual employee surveys are long, pulse surveys contain a question or two.

‘Pulsing’ is done on a much more frequent basis—like once per week or every two weeks.

Because they are smaller and more frequent pulse surveys help you tap into real-time insights about your employees’ sentiment and morale.

Employees don’t have to spend a couple of hours filling something out. Pulse surveys are DESIGNED to be lightweight so they don’t take much time.

Because you’ll be asking specific questions about how employees currently feel or what they currently think—and get specific answers—pulse surveys help them nip problems in the bud.

If an employee was upset about something in February wouldn’t you want to know about it so you could act quickly? I know I would.

Annual surveys will NEVER help you solve those festering issues. Issues that develop into truly toxic problems that hurt performance and culture

3. You can predict employee happiness.

Our research found that 70% of employee happiness can be explained via pulse surveys.

By seeking and acting on feedback FREQUENTLY, employees feel heard.

Not only feel their opinions are valued, they can actually see their feedback being acted on—and quickly.

Acting on employee feedback helps employees feel a larger sense of ownership and influence over their work. They feel a sense of purpose which increases productivity and encourages them to do their best work.

The bottom line: run surveys as often as you can act on feedback

While annual surveys are a good practice, they’re very insufficient on their own.

Asking fewer questions on a continuous basis gives better and more feedback to act on—making it the better way forward.

At this point, you’re probably thinking that pulse surveys sound great and all.

But you might be wondering how you’re going to find the time to launch and manage a new weekly initiative.

You’re busy enough as it is, after all, and you don’t necessarily have time to send out questions and spend however many hours analyzing the responses to figure out your next move.

Good news: TINYpulse can help with all of that.

As an easy-to-use SaaS service with an intuitive interface, TINYpulse enables you to run weekly one-question surveys with ease.

You’ll get great data, too. Out-of-the-box, TINYpulse offers behavioral science-backed questions that prove to deliver the highest-quality feedback. The tool also enables you to send custom questions, so you’ll have no problem finding the answers you need—regardless of the issue at hand.

And when the results come in, robust visualizations enable time-strapped managers and decision-makers to make sense of the data rapidly.

Add it all up, and it’s an easy way to improve operations and enhance morale significantly without having to invest that much time.

But don’t just take my word for it.

Book a free demo today to find out why more than 1,000 organizations around the world rely on TINYpulse to transform their workplace—and enjoy better business outcomes because of it.