If Tech Is So Distracting, How Do Slack Employees Stay So Focused?

If there’s one technology that embodies the unreasonable demands of the always-on work culture that pervades so many companies today, it’s Slack. The group-chat app can make users feel tethered to their devices, often at the expense of doing more important tasks.

Over 10 million people log on to Slack every day. Slack’s own employees, of course, use Slack—they use it a lot. And if distraction is caused by technology, then they should surely suffer the consequences. Surprisingly, according to media reports and Slack employees I spoke with, the company doesn’t have that problem.

If you were to walk around Slack’s company headquarters in San Francisco, you’d notice a peculiar slogan on the hallway walls. White letters on a bright pink background blare, “Work hard and go home.” It’s not the kind of motto you’d expect to see at a Silicon Valley company that makes the very tool many people say keeps them at work, even after they’ve gone home. 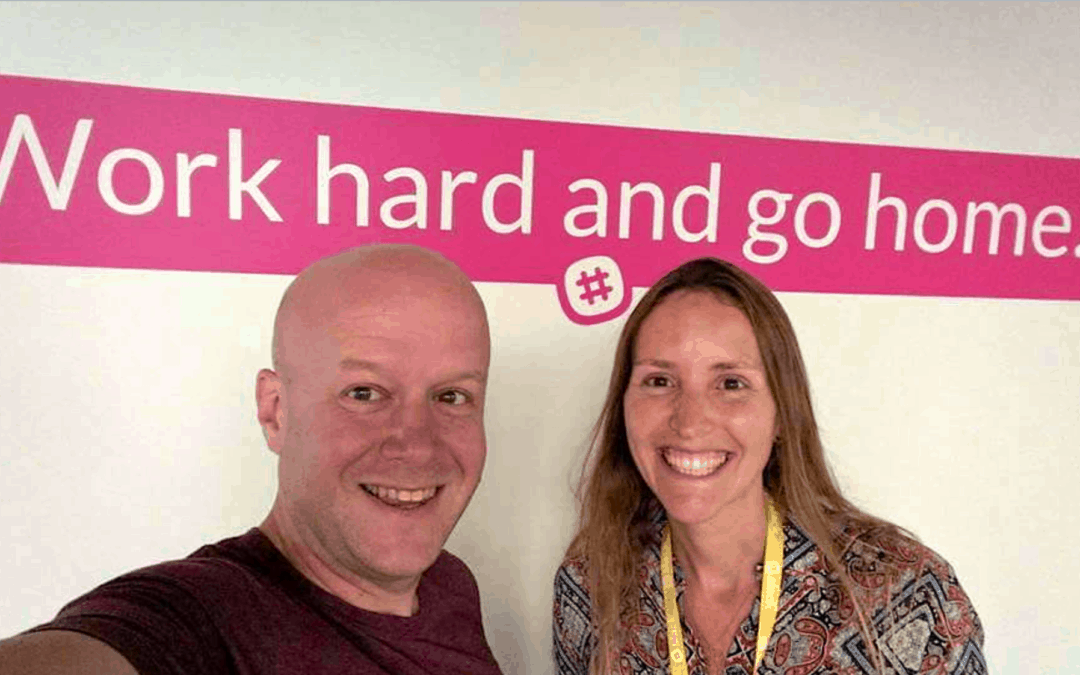 However, at Slack, people know when to log off. According to a 2015 article in Inc. magazine that named Slack its Company of the Year, the slogan is more than just talk. By 6:30 p.m., “Slack’s offices have pretty much cleared out.” And according to the article, “That’s how [Slack CEO] Butterfield wants it.”

Surely, Slack employees log back in when they get home, right? Wrong. In fact, they are discouraged from using Slack after they’ve left. According to Amir Shevat, Slack’s former director of developer relations, people there understand the norm is to know when to disconnect. “It’s not polite to send direct messages after hours or during weekends,” he adds.

Slack’s corporate culture is an example of a work environment that hasn’t succumbed to the maddening cycle of responsiveness endemic to so many organizations today.

Knowing when to disconnect is the norm 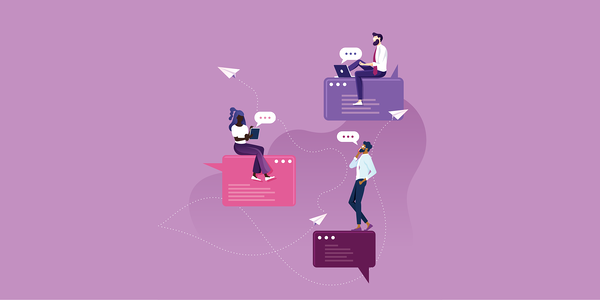 To facilitate focus, Slack’s culture goes even deeper than its slogans. Slack management leads by example to encourage employees to take time to disconnect. In an interview with OpenView Labs, Bill Macaitis, who served as Slack’s chief revenue officer and chief marketing officer, states, “You need to have uninterrupted work time . . . This is why—whether I’m dealing with Slack or email—I always block off time to go in and check messages and then return to uninterrupted work.”

Shevat echoes Macaitis’s sentiment. At Slack, he said, “It’s okay to be offline.” He is religious about giving his coworkers his complete attention when meeting in person, “When I give someone my time, I’m focused 100 percent and never open a phone during a meeting. That is super important for me.”

Shevat also revealed how Slack employees stay offline outside office hours. Slack has a Do Not Disturb feature that users can turn on when it’s time to focus on what they really want to do, whether it’s working on an important project or spending time with family or friends. Shevat told me that if an employee tries to send a message when they shouldn’t, “you will get hit by the Do Not Disturb feature. If it’s after hours, it turns on automatically, so you don’t get direct messages until you get back to work.”

Most important, the culture at Slack ensures employees have a place to discuss their concerns. Several studies have found companies that make time to discuss their issues are more likely to foster psychological safety and hear the looming problems employees would otherwise keep to themselves.

Dealing with distraction starts by understanding what’s going on inside us. If employees are unhappy, they will find ways to address their feelings one way or another—whether in a healthy way or not. Ensuring employees have a forum to voice problems to company leadership helps Slack team members relieve the psychological strain found in toxic work environments.

But how does a company as big as Slack make sure everyone has a place to feel heard? This is where the company’s own technology comes in handy. The group-chat tool facilitates the regular discussions needed to foster psychological safety while coming to consensus quickly. How do they do it? Though it may seem inconceivable, Shevat credits emoji.

Slack channels for everything 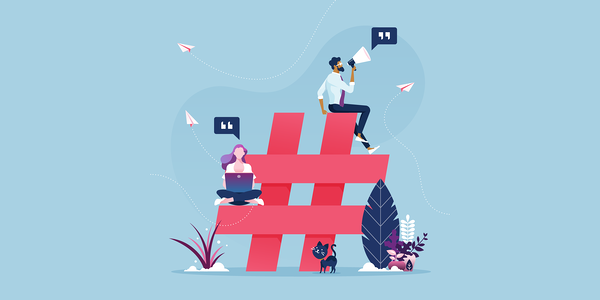 At Slack, there’s a channel for everything, he says. “[There is] a channel for people who want to get lunch together, a channel for sharing pet photos, even a Star Wars channel.” These separate channels not only save others from the sort of off-topic conversations that clog up email and make in-person meetings unbearable—they also give people a safe place to send feedback.

Among the many Slack channels, the ones company leadership takes most seriously are the feedback channels. They are not just for sharing opinions on the latest product release; they are also for sharing thoughts about how to improve as a company. There is a dedicated channel called #slack-culture and another called #exec-ama where executives invite employees to “ask me anything.”
Shevat says, “People will post all sorts of suggestions and are encouraged to do so.” There’s even a special channel for airing your “beefs” with the company’s own product, called #beef-tweets. “Sometimes comments can get very prickly,” Shevat says. But the important thing is that they’re aired and heard.

Here’s where emoji can come to the rescue. “Management lets people know they’ve read their feedback with an eyes emoji,” explains Shevat. “Other times, if something is handled or fixed, someone will respond with a check mark,” Shevat explains.

Of course, not every conversation at every company should take place in a group chat. Slack also conducts regular all-hands meetings where employees can ask senior management questions directly. No matter the format, giving employees a way to send feedback and also know it’s been heard by someone who can help lets employees know they have a voice.

Whether employees’ feedback is heard during small group meetings, company-wide meetings, or over group-chat channels isn’t the point; what matters is that there is an outlet that management cares about, uses, and responds to. It is critical to the well-being of a company and its employees.

The future of the indistractable workplace 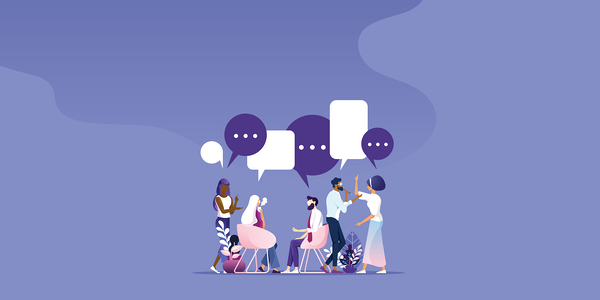 There’s always a risk when pointing to specific companies as exemplars. Jim Collins’s bestsellers Good to Great and Built to Last included profiles of some companies that didn’t end up lasting very long and others that turned out to be not so great.

Certainly, working at Slack isn’t perfect. Some employees I spoke with told me they’d had bad experiences with heavy-handed managers. As one former employee said, “They really did try to be a psychologically safe company. It’s just that not everyone was equally skilled at maneuvering some of those nuances.” Creating the kind of company where people feel comfortable raising concerns without the fear of getting fired takes work and vigilance.

For now, the strategies Slack uses seem to be successful. On glassdoor.com, the company has an average anonymous review of 4.7 out of 5 stars, with 93 percent of employees saying they’d recommend the company to a friend and 97 percent approval of CEO Butterfield.

As Slack begins a new chapter as a public company, it’s worth noting that, regardless of future profit margins or returns to shareholders, the company shows concern and commitment to helping employees thrive by giving them the freedom to be indistractable.

This article originally appeared on NirAndFar.com and is republished with permission.