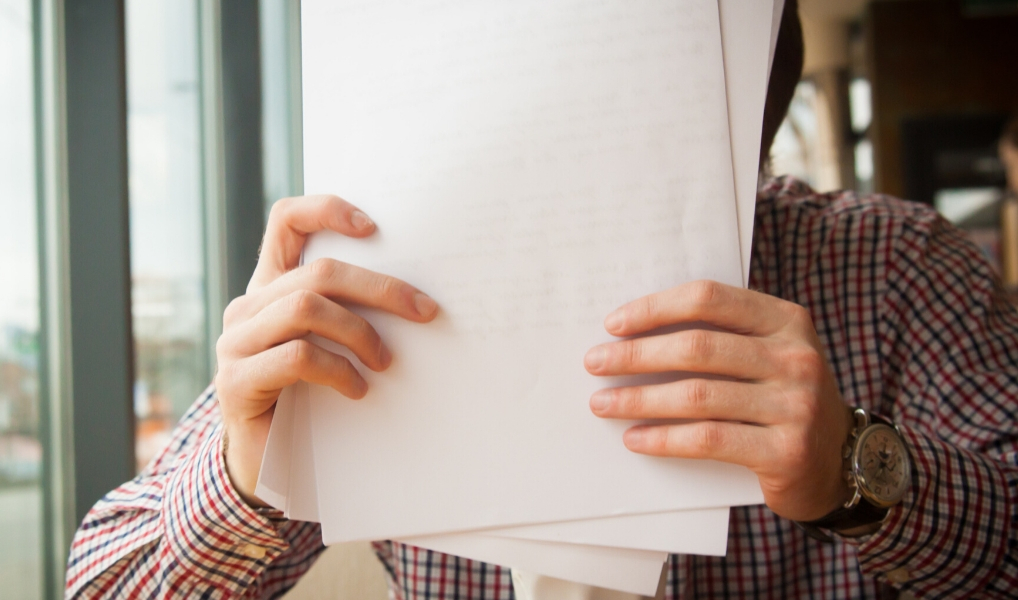 Leadership has its own battles with productivity, as longtime TalentCulture friend and leadership expert Gregg Lederman says. He recently dove into why some leaders struggle to bring their people together and get things done. There are three lies that leaders tend to use on themselves — as well as each other — and we thought they bore repeating as we close out productivity month. As Greg says, if we’re not honest with ourselves, we’ll never be effective with anyone else. So, leaders, take heed:

Lie #1: Being productive is about being busy.

Look, when everything seems urgent and important, everything seems equal in importance, which we locally know is not the case. But when we tell ourselves this lie, we let ourselves think that just because we are active and busy, it means we’re being productive. I call B.S. on this: “First, I am busy, so I’m being productive.” What we’re really doing is behaving as if the squeaky wheel needs to get the grease, when in reality sometimes the most important things are not so obvious, especially when we’re distracting ourselves with “busy work.” In this case, we end up avoiding or missing what we should be focusing on.

Lie #2: Don’t start the job until you know it’s going to be right.

The second B.S. lie we tell ourselves is: “I need to DO everything right.” Sometimes this lie is disguised as, “I can’t get started until I’m confident I can get the job done right.” In these instances, we tend to fear failure. But what is failure? To me, it doesn’t really exist until I stop trying.

Lie #3: You can have a personal life later.

Here’s the third B.S. lie we tell ourselves: “I’ll make up for the lost time later.” We especially tell ourselves this lie when it comes to spending time with family and friends. This lie is the one I bet most haunts leaders later in their careers.

How to Undo the B.S.

Gregg explains that once you recognize the B.S., you can use these three ways to detach from excuses, be truly productive, and create results:

1. First, make a success list. Keep in mind success comes from doing the right thing, not doing everything right. So a success list is different than your day-to-day to-do list.

3. Accept that not all things are going to get done. It’s true. There’s only so much time in the day, so know that no matter how much your try, there will always be stuff left undone, at the end of the day, week, month, the year. So, be kind to yourself and get comfortable that in some cases, you just won’t get it all done.

That’s it, says Gregg. It’s really that simple. Ditch the lies you tell yourself (we all do) and you’ll get somewhere. Given the complexities of work these days, we approve.