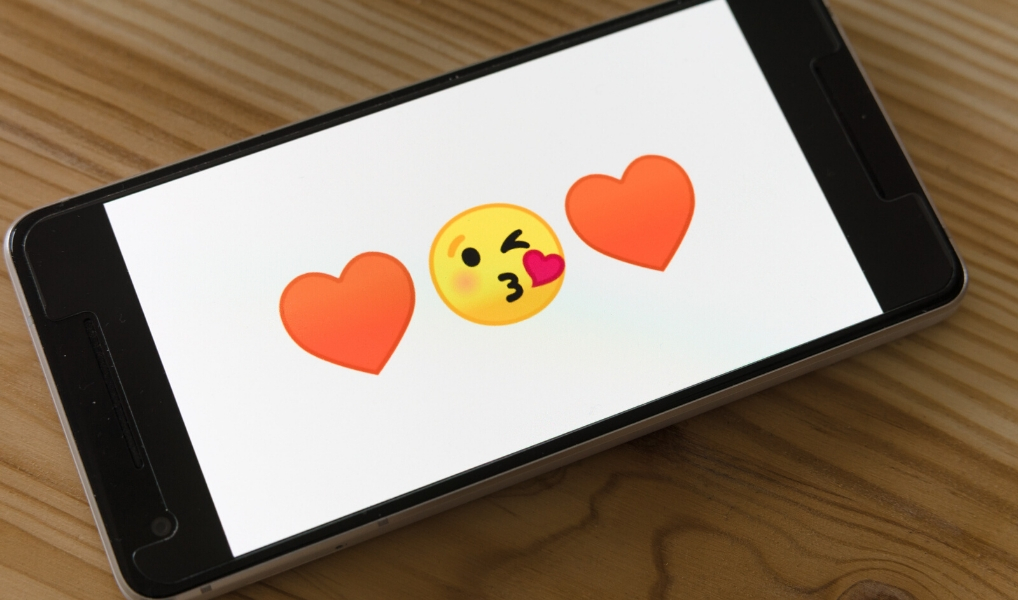 Emojis are both a language  and a technology. Cultivate’s recent study into just how we use them shows how creatively we’ve adapted to this hybrid form of communication. In just over 20 years, emojis have evolved from the province of teens to an accepted part of business conversation. Influenced heavily by the presence of Gen Z and millennials, emojis have become a standard way to communicate — faster, more effective, and also, enabling us to communicate with more empathy.

After 6 months of studying communications over Slack at four enterprise companies — including a total of 83,055 messages that used 101,134 emojis, Cultivate found some interesting trends. 30% of messages used Thumbs Up, while 27% used Mask Face.

Emoji usage also differs by company: each has their own visual vocabulary based on company culture. And each generation has their preferences. Baby boomers enjoy receiving business texts with emojis, but only in the right context. Gen X appreciates informal channels like Facebook that can still be written professionally. Clearly, the majority of Gen Y (millennials) are obsessed with emojis and quick, digital-first communications like IMs or DMs. And Gen Z loves video formats, apps and mobile-only approaches with filters and emojis.

Moreover, Cultivate found that managers and employees each tend to stick to the same emojis. As a language, emojis create a sense of connection — no matter the age or rank. And they add a personal touch along with a business personality that sets the tone for the work culture.

Emojis also offer context to a message by bridging understanding with a reaction/emotion, especially for women, as recent research done by psychologists at Southwestern University found women tend to use twice as many emojis as compared to men. They use more emojis in particular to communicate and express emotions to family, friends and colleagues. Of course it depends on who we’re emoji-ing: you may not want to throw a line of crazy faces to your manager in an email. Then again, it might garner a Thumbs Up.