July 25, 2019 Comments Categories: Corporate Culture
This post was originally published on this site 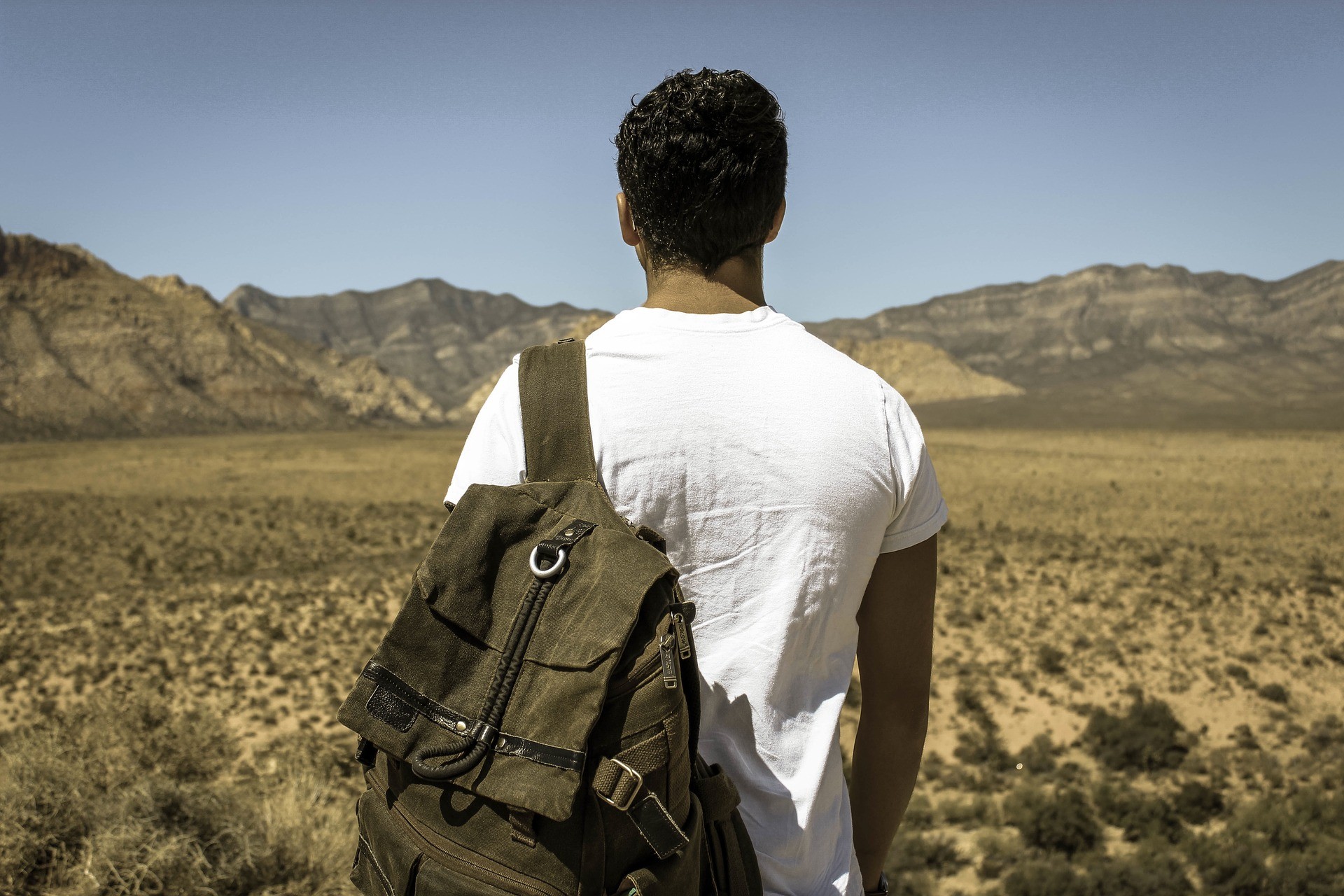 I was driving down the street the other day, dutifully following the GPS instructions, which wended me through neighborhoods, built-up areas and a variety of other places.  At one point, a driver suddenly pulled out in front of me and proceeded to move forward at no more than ten miles per hour.  I couldn’t see the driver and I felt for a moment that I should get irritated that someone had the audacity to hold up my very important (or so I thought) trip.

Then I saw the building the person had pulled out from.  It was a local hospital.  My mind shifted from some level of irritation to a feeling of embarrassment and compassion.  The driver might have just left the bedside of a loved one, or received a diagnosis that was life-threatening.  Or maybe a relative, friend or neighbor might have just passed away.  I thought about such times in my life and instantaneously wrote a narrative of understanding and empathy for the driver.

In life and the business world, we often don’t get such stark reminders of our own need for emotional intelligence, appreciation, and understanding of another person.  So we are prone to draw conclusions that are judgmental, perhaps giving us a high level of justification for our own feelings and a near-certainty that the other person might just not care or is oblivious to our needs or the needs of the business.  Doing so can serve as a sort of misplaced validation of our own importance or our own instincts, I suppose.  At least I know I have felt that way at times.

In coaching, I often ask people to imagine everyone – including themselves – carrying a backpack, like the Army rucksack I hoisted onto my shoulders during patrols into the boonies.  Everyone, I note, has that invisible backpack.  Most of them, like the day pack you might carry on a hike along the beach, are easily manageable and relatively light.  But life has a way of putting some pebbles and not a few stones into everyone’s backpack, be they heartaches, emotional strain, or financial worries.  When they do, the weight on our shoulders metaphorically increases and we lean forward a bit more to compensate.  The burden becomes heavy.

Sadly, no one can see the backpacks other people carry.

As a fellow human being on this journey, be it as a relative, friend, coworker or boss, it serves us well to always take the time to imagine that backpack.  Start off with an appreciation that it exists for each of us and, while we probably have a good idea of the contents and heft of our own pack, we can only guess at the weight another person is carrying.  But that very appreciation gives us a perspective that is both optimistic and caring.

In a previous post, I noted “Assume Capability – Not Intent.”  In this case, the assumption of capability is that the invisible backpack exists and that it has real weight and bulk to it.  When someone is struggling with that metaphorical pack, it serves each of us to begin with the assumption that they are carrying a weight.  Whether it is light, or it is heavy, it is still there.  No one intends to have performance issues at work or to be distant from others, but we can easily assume that they sometimes struggle with their own capabilities to carry their heavily-laden backpack.

With that assumption and an optimistic stance towards another person on this journey, we create an environment of understanding and emotional intelligence.  It serves us – and those who carry the packs – in an environment of understanding and appreciation that takes judgment off the table – and replaces it with empathy and care.  What a great place to serve others – and to lead them.

Dave Bushy of Boston Executive Coaches is a former senior airline executive who works with leaders throughout American industry.  Dave is also a Senior Associate with gothamCulture.