What does alignment in the workplace actually mean? 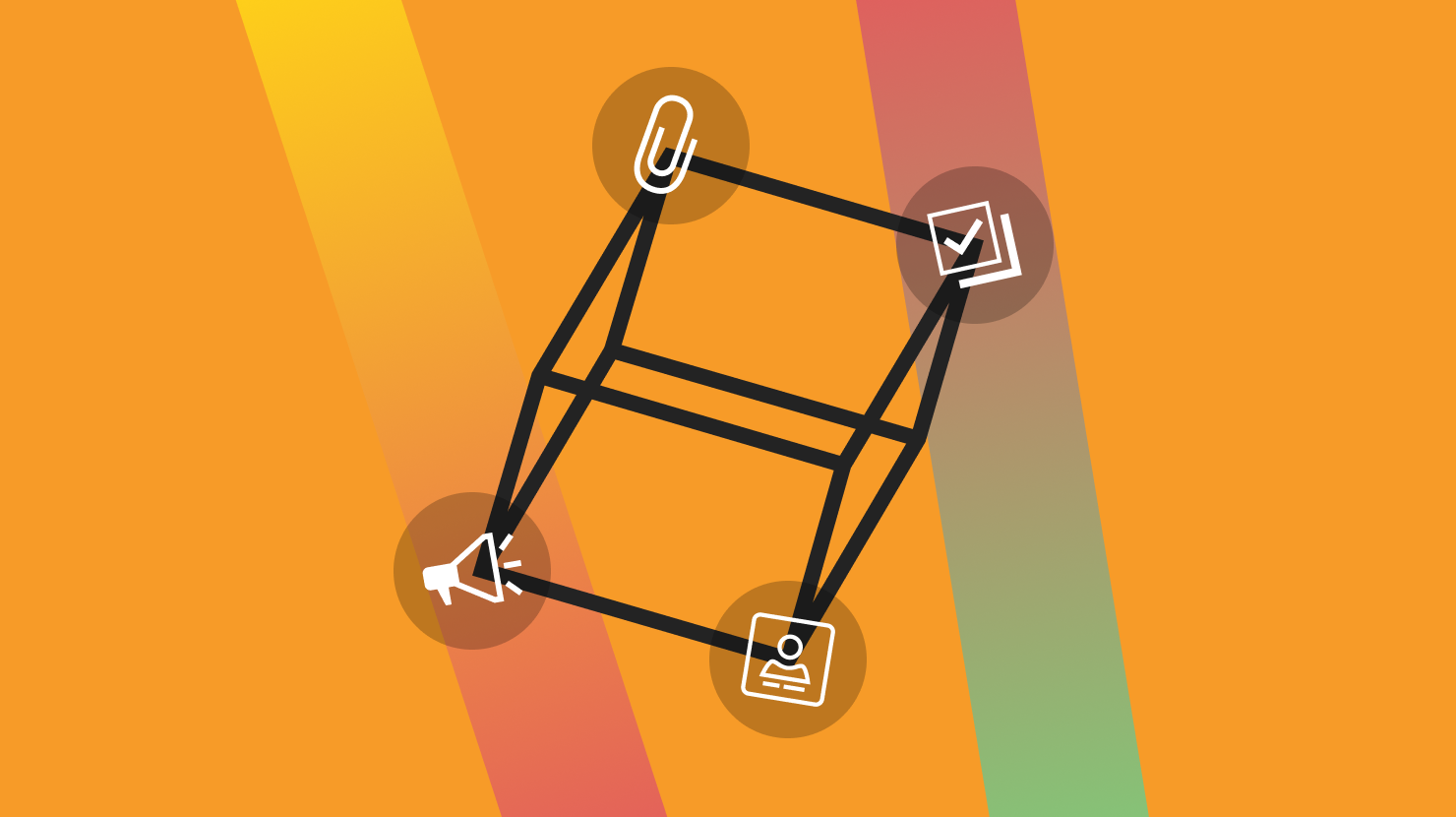 Every competent leadership team wants to align their organization, right? But what does that really mean? And more importantly, is it even possible?

The concept of organizational alignment is confusing, if not a little misunderstood. If you search for this term on the internet you’ll find about twenty different definitions with advice on how to achieve it. A lot of people seem to think that there’s a formula a company can follow to “get your people aligned.”

I’m not so sure. Aligning teams around a common purpose and objective is definitely one part of aligning teams, but there’s so much more to it. There’s also:

In a 2015 article in Entrepreneur, Andre Lavoie simplified the concept a little by outlining four levels of alignment, from employee-role alignment all the way to employee-organization alignment. But in his breakdown, the act of getting people aligned seems like it’d be such an all-consuming effort that it’d overtake the actual objectives of the business itself. Either that or you’d need a dedicated team to churn out surveys, tests, and other content to continuously keep teams aligned.

There’s so much opportunity for teams to come together and work in concert, but the fact is, collections of individuals are by their very nature not easy to align! They need to make that choice for themselves.

Choosing to align yourself with a particular cause, goal, group of people, or company really starts with buying in. Do I buy that this goal is the right goal? Do I buy that these people I work with are competent, intelligent, and motivated enough to reach this goal? It’s all about that initial decision to commit.

On a day-to-day level this also means buying in on a new project, or getting buy-in for your own project. In other words, convincing others of your project’s merits so that they’re willing to commit their time to help bring it to fruition. This buying-in goes beyond simply compensating employees; it’s about inspiring engagement. And that’s very difficult.

Now, not all organizations operate the same way. In a top-down org, inspiring people to commit themselves fully isn’t really a question. Rather, it’s just assumed that they’ll do what needs to be done. There’s less convincing that needs to happen, which may sound nice, but it also means people aren’t really choosing to align their efforts on their own. And as a result, their commitment might not be as intense as it could be otherwise.

But in a more horizontal, co-creative environment, aligning teams around shared goals is a more intentional effort. At Jostle, building alignment is the responsibility of all employees and it’s something we do practically every day, whether we’re pitching a new marketing idea or reviewing code. The main principle here is that alignment around an idea or new direction isn’t baked in or forced upon people; it’s earned through a joint effort.

The same can be said for company values, which are often put together at the leadership level and circulated throughout an organization in a top-down fashion, kind of like “Okay everyone, these are our values and they’re yours now, too.” Aligning around a set of values is going to be a personal choice for most people. And the more people willingly buy into the values of their organization, the stronger that company culture will be.

You shouldn’t choose values because they look good on a mission statement or sound nice to new hires during orientation. Core values should be the guiding moral framework of your organization. More importantly, they should reflect your people’s values.

To make this happen, simply ask your people to outline what matters most to them. That way, aligning around a set of values isn’t imposed on people from on high, but rather a group effort to define what everyone in the company stands for. This helps create the conditions for cultural alignment because it makes it a choice.

What exactly is an aligned team? Verne Harnish writes that “an aligned team is a team who aspires to achieve the same vision, understands the goals, and is made up of individuals who understand how to contribute their strengths to them.”

More than anything, the way in which people work together affects their engagement and collaboration levels. It’s leadership’s responsibility to ensure that their people’s values are reflected through the managerial practices and work processes that the company adopts. In other words, teams should work the way that works best for them.

In short, every team member should feel like they’re bringing something to the team.

In practice this means providing the tools they need to do great work, to communicate effectively, and to maintain their sense of connection. It also means allowing team managers the space they need to build alignment within their team. When a way of working is imposed on a team, it’s often not the best way for that team to work.

Organizational alignment is definitely something worth striving for, but it probably isn’t something that can be purposefully achieved in a top-down fashion. Or if it can, it’s not going to be as cohesive as an alignment based on personal choice.

The best thing an organization can do is to help their people choose to buy in. This means proving the merits of goals, ideas, projects, people, and policies. Give your people ample opportunities to align themselves and you’ll find that achieving organizational alignment can indeed happen organically.